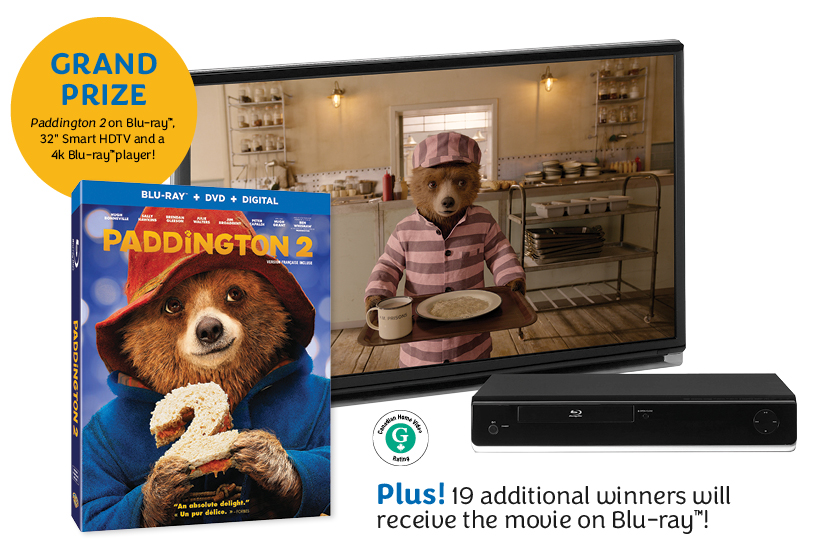 One (1) Grand Prize wiinner will receive: