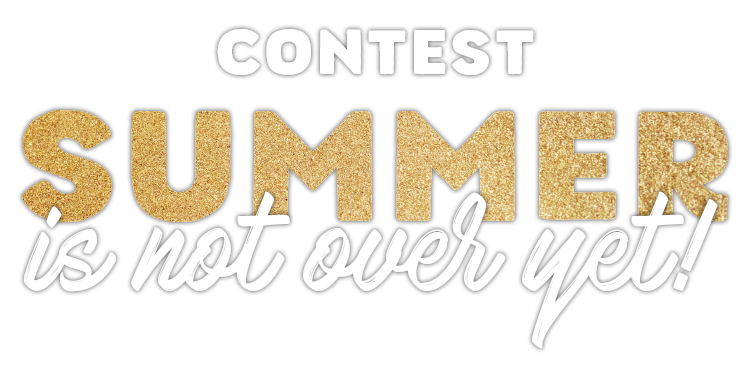 HOW TO ENTER – REGISTRATION

Grand prize (hereinafter referred to as the Prize): One (1) grand prize winner will be awarded: a $1,000 Swimwear Swimco wardrobe

Grand prize: The Prize is non-transferable and cannot be exchanged. The Prize has to be accepted as is. If the Prize, or a portion of it, is not used, no compensation will be given. In the event the Prize is delivered by mail, the Contest Organizers are not responsible for late delivery, loss or theft of the Prize, including from time to time and as part of its delivery.

The odds of a participant’s entry being selected depend upon the number of eligible entries registered in conformity with the rules and regulations.